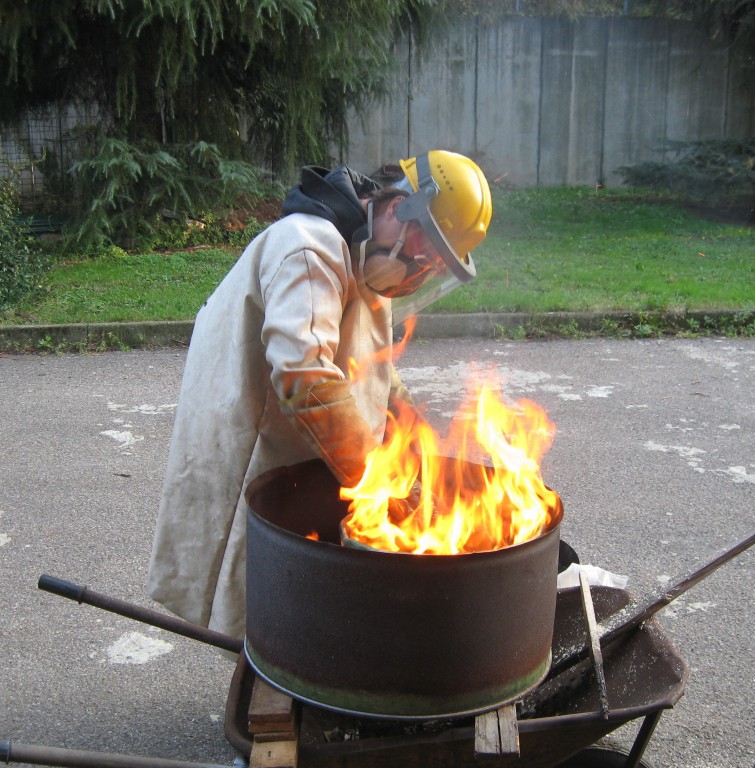 The term Raku means "Rejoice in the day" and seems to originate from the name of Rikyu, a tea ceremony master who lived in Japan in the 16th century.

The spirit and philosophy of this ceramic technique is intertwined with the development in Japan of the tradition linked to the ceremony of tea whose consumption, initially known by the Buddhist monks who used it to support themselves during the long meditation vigils, was spreading around the social classes of nobles and merchants.

The story tells that in the 16th century a Kyoto ceramist pushed, given the market demand, to produce an increasing number of bowls, began to extract the still hot pieces from the kiln to speed up the process, immediately noticing that the pieces took on countless colors and reflections while not breaking due to the strong thermal shock.

The use of this technique still reflects what was the spirit of the ceremony and which was basically expressed by its name: practicing the Raku technique means, in fact, establishing a relationship of harmony between the artist and the world.
Unlike other Japanese techniques, Raku pottery does not use the lathe, only the hands are used.

The exclusive use of the hands allows free formation according to the sensitivity of the artist, at the same time transmitting warmth and feeling.

The unexpected that can arise from the significant thermal shock, to which the clay is subjected inside the kiln, the extreme delicacy of the operation during which, the piece that can reach 1000 ° C, is extracted with metal pliers and finally, the catharsis of the phase called reduction, are all passages of an event that still contains in itself the sense of its ritualistic origin.

Continuing to use the same technique does not mean simply reproducing the traditional form; drawing inspiration from the consciousness of every age, it burns creative energy.

It all depends on what the artist intends with conscience and with a technique handed down as tradition: having as a basis a consolidated tradition, it is possible to create a completely new work of art every time "...... 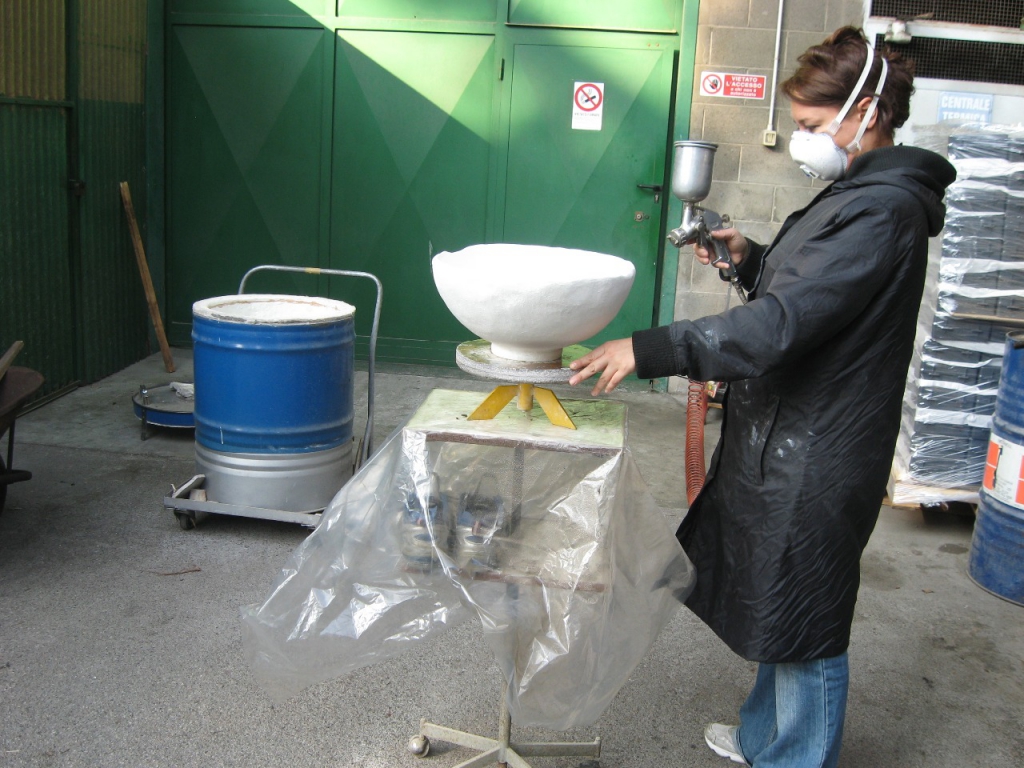 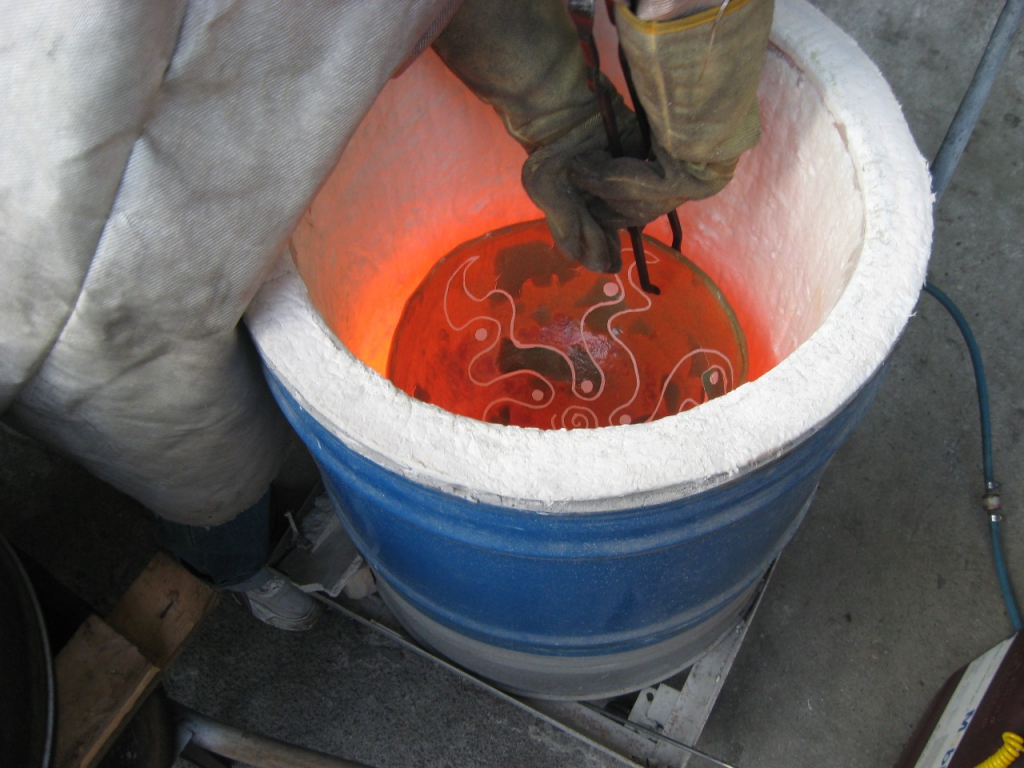 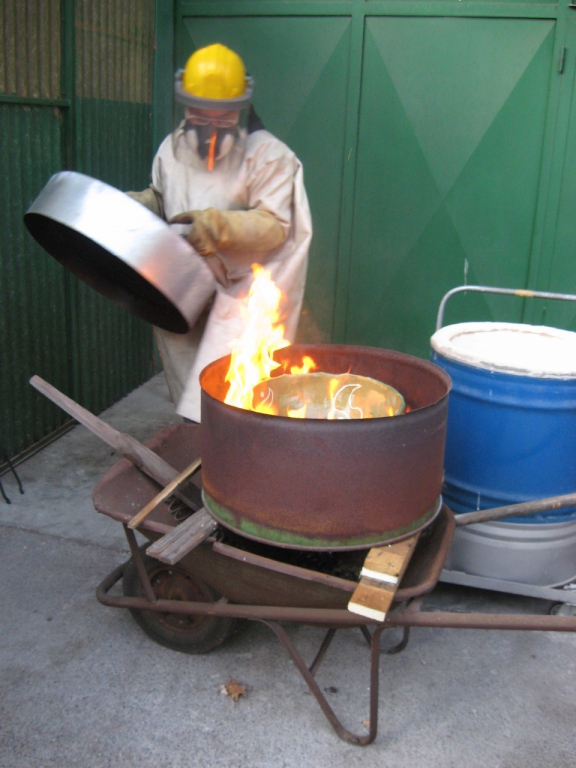 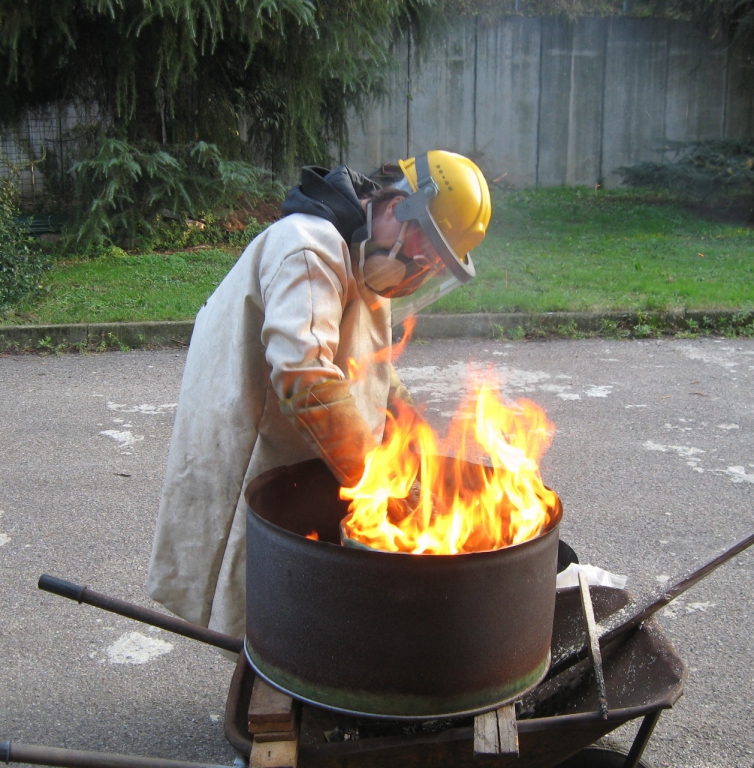 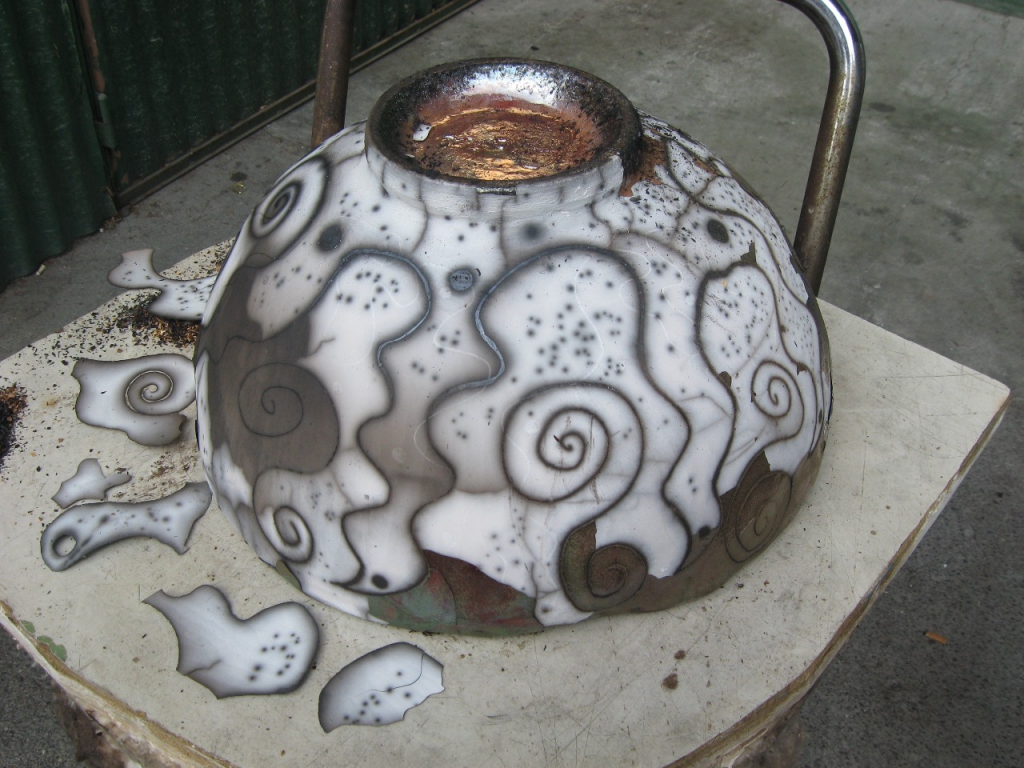 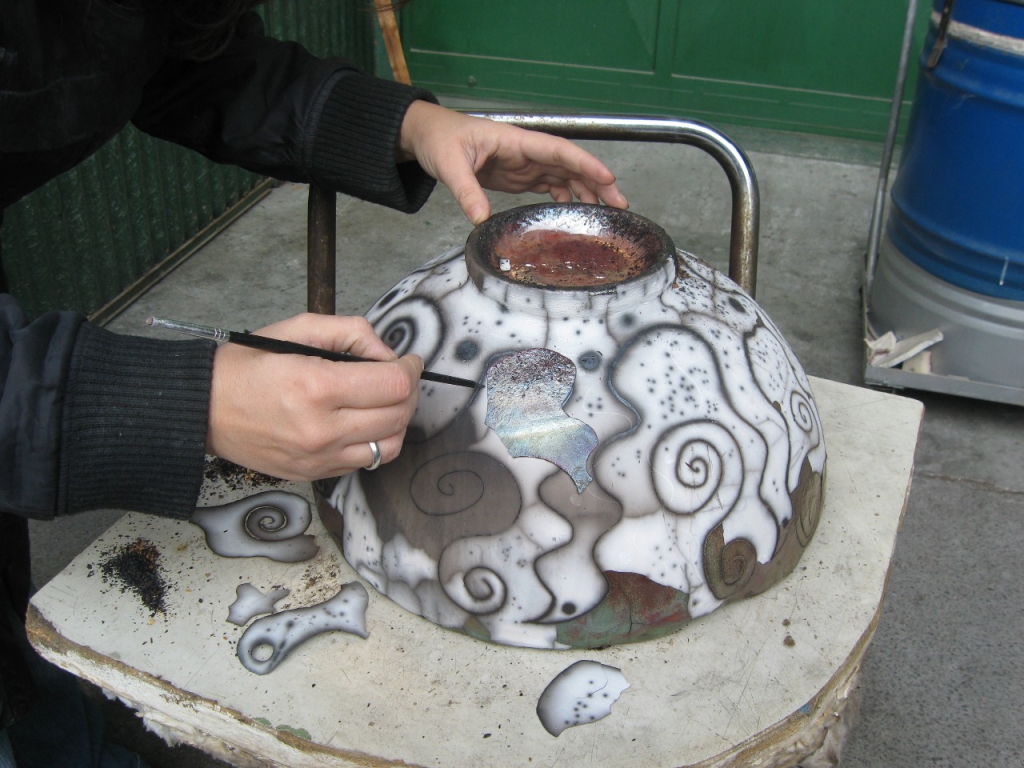